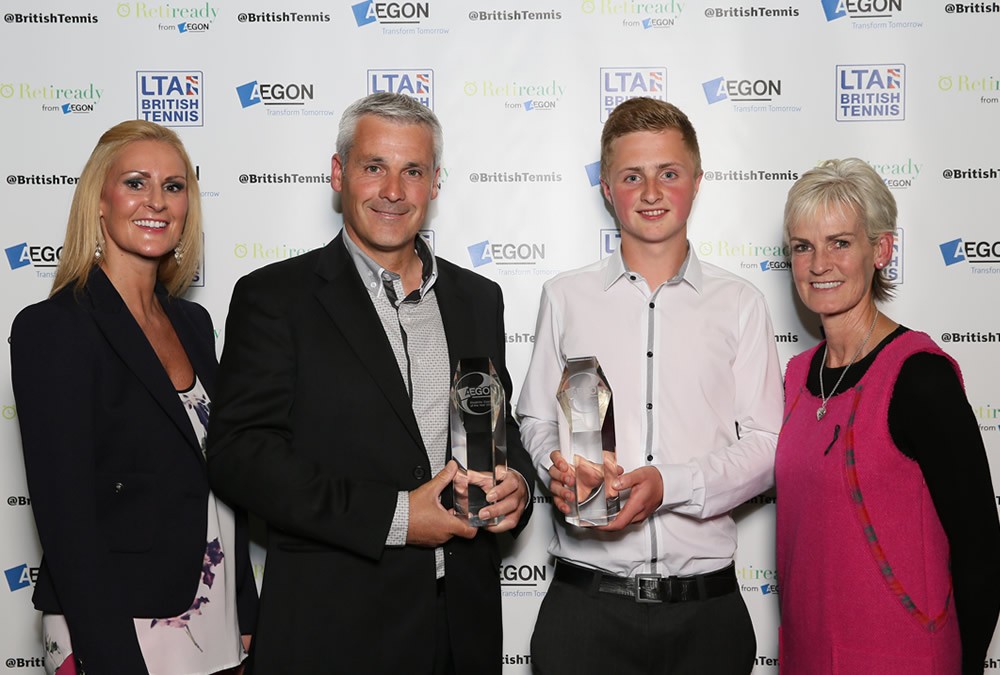 The annual sports awards season is coming to a close, and over the past couple of years, our players, coaches and clubs have delivered a bumper haul of awards and accolades. Most recently, James Shaw picked up the Tennis Leicestershire Disability Player of the Year Award and we had 1 other winner and 5 other nominations linked directly to our team or our clubs. In recent times, Loughborough LTC has also scooped Charnwood and Mercury Sports Awards Club of the Year, and Martyn and Tim have won the LTA National Disability Coach and Apprentice Coach of the Year awards respectively.

Everyone loves a bit of recognition, sometimes they pretend they don’t but we know they do! For us, helping generate recognition for our players, volunteers, clubs and staff is a key part of what we do. Recognition of this kind helps provide or boost motivation for individuals and raises awareness in the wider sporting community of what is going on in our widely unreported sport. Most importantly for us though, award nominations and wins tends to unite people either in support or congratulation of individuals or for clubs and teams, with a shared sense of achievement which can lead to additional successes and developments which may not have happened without a catalyst like this.

One thing people don’t tend to acknowledge though it the time it takes to write nominations. We usually spend 20-30 mins per nomination, researching our facts, asking others to contribute, and drafting a clear and concise nomination letter that meets as many of the criteria of the particular nomination category as possible. The quality of that nomination letter can often be the difference between making a shortlist and not so it’s worth taking the time get it right and understand what the awards panels are really looking for. It’s amazing how few people go unrecognised in the world of sport unless they are winning big titles, when actually there is so much more going on behind the scenes that is often unseen and for us this is a chance to help showcase some very deserving people and groups.

We’d love to see shortlists at all awards full of inspirational and deserving people and it’s a shame that so often people don’t take the time to nominate someone deserving. In the future, if you think someone deserves some recognition for something they’ve done, take half an hour to nominate them for something, even making the shortlist can be worth so much to that person or group of people and have positive consequences that you often won’t realise at the time!